Tour has been postponed to JULY 2022.

Founded in 1974 by H.S.H. Prince Rainier III to contribute to the Principality’s cultural and artistic heritage, the Monaco Boys Choir is a part of the Monaco Cathedral Choir and is composed of
talented boys from ages 9 to 15.

The ensemble, especially popular for their unusual repertoire of works written for children, have performed concerts in more than 40 nations around the world.

Under the patronage of H.S.H. the Prince of Monaco, the Monaco Boys Choir, through the generous support of the Monégasque government, is able to donate its talents to concerts organized on behalf of humanitarian associations throughout the world.

Musical direction and piano accompaniment are ensured by Pierre Debat, Director of Monaco Boys Choir and Chapel Master of the Prince's Palace and Cathedral of Monaco. 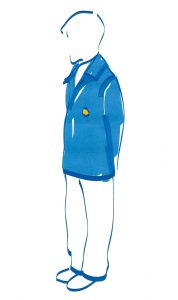 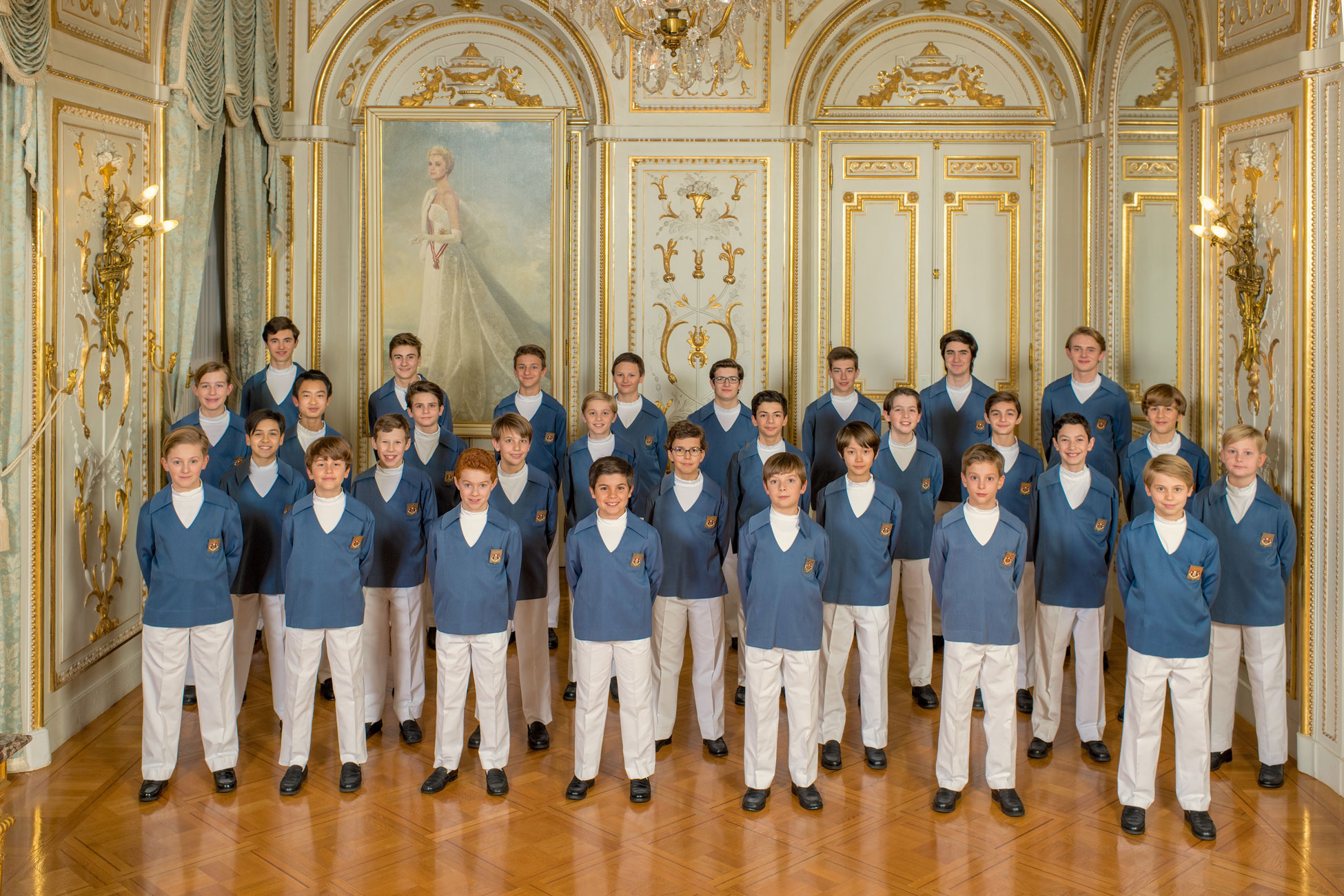